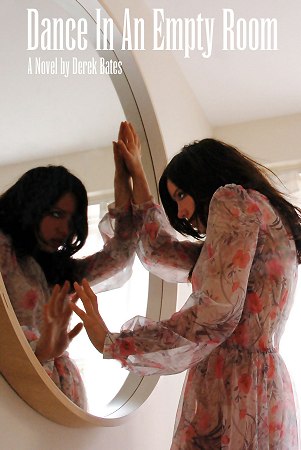 Coming from a literary family, it was inevitable that Derek Bates was destined to write creatively. While running a successful science-based consultancy, Derek finds time to write fiction.

Derek's first novel, "Dance in an Empty Room", which explores the mind of a troubled young woman, was published in 2009; a film is planned. His second novel, "Shadows in the Wall", a story of love which by the transition of time compares mediaeval corruption with the present day, was published in 2012, with a 2nd edition in 2015.

Derek lives in the New Forest and also in the Putney area of London.